Journey to Aquarius and the Romanovs 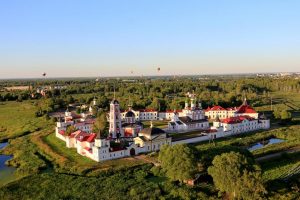 is the Egyptian word for “god”,

combined hieroglyph is the plural form of “neteru” meaning “gods”
.

Vologda (~ 120 km. from the Ferapontov monastery) 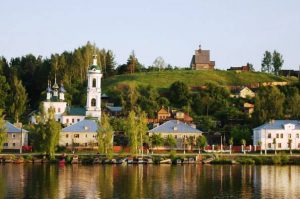